Money, the thing in your wallet 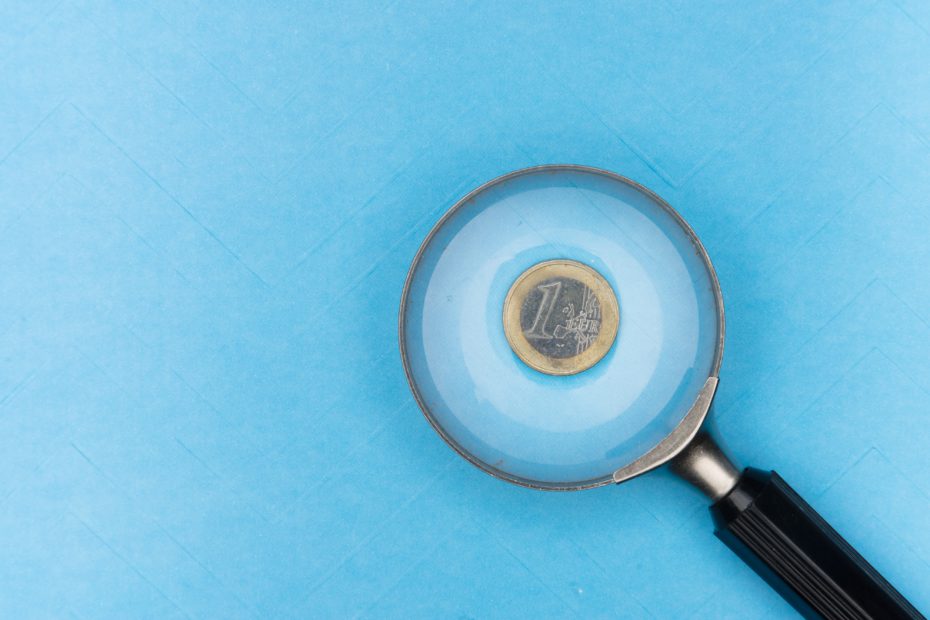 Practically everyone has a wallet (or a purse). The wallet typically contains some money, that the person can use in exchange for goods or services.

The wallet may contain various kinds of money:

These different forms of money have all one thing in common: they are a liability of a trusted institution. They are an ‘IOU’ from the institution in your favour. The institution is the debtor, and you are the creditor. The trusted expression of that liability is the money that you have in your wallet. The IOU is transferable to someone else at any time to settle a transaction.

An essential requirement of money is that it is accepted by all parties of the transactions, where it is used as the means of settlement. Government creates acceptance of the national currency by deeming it to be ‘legal tender.’  This means that sovereign currency can be used to settle all obligations, e.g., buying goods and services, paying debts and taxes. So, it is the case that when you pay back a loan with money, you are extinguishing one debt with another.

The power of governments to decide what will be accepted within its authority is a core instrument of national sovereignty. Control over currency enables the government to manage financial conditions in the country and enact policy. It is highly unlikely that governments will cede control over money to non-state actors.

The wallet may also contain trusted credentials issued by others, that the holder of the wallet may use to prove its eligibility to participate a process.

The wallet typically stores the outputs of processes. When you buy something in a shop you receive a receipt, which you stuff into the wallet. You may use that output in some other process, for example to claim expenses from an employer.

The wallet is always in your possession. You take it to places, where you may exchange money for something else. The rules of the place where you use the wallet dictate the way you use it. For example, one merchant may not accept your American Express card. The airport may accept your identity card for travel within Europe but require a full passport for travel to America.

In other words, each of those places has its own process that the participants of the process understand and trust. The exchange process may be a simple one or it may be a complex one involving multiple parties and multiple steps.

The place, where the wallet is being used, may also be thought of as a trusted person with a wallet. For example, the checkout clerk in a store is a trusted employee of the department store where you are shopping. The clerk is entrusted with the checkout process and oversees the receipt of money from your wallet to the institution’s wallet. The institution’s wallet might be accessed through a Point-of-Sale device that accepts physical and digital money.

The scenario described above has nothing new, it is how the economy has functioned for centuries.

Persons gather in places to perform transactions that are settled with money that is defined and controlled by the nation state.

The concept of trust appears throughout the scenarios described above. Take any instance of that word away and the scenario collapses. Traditional economic structures run on trust. Period.

Add the word “digital” to the story and nothing substantial changes. The leather wallets just get replaced by digital ones and the contents are also digitalised. What are the contents of a digital wallet? They are entitlements, credentials, and confirmations. They are the same as we have in our physical wallets, just in a different form factor.

To digitalise the economy, we must take each of the elements described above and find their digital equivalents. This is not to say that the point of the digital economy is to replicate the physical world like for like. No, we will see that the digital economy escapes many constraints of ‘meatspace.’  However, there are constructs that must be preserved as we move from physical to digital:

In other words, to digitalise the economy and its processes without re-inventing anything in the processes, we need to digitalise all the participating persons, i.e., the natural and legal persons and the “clerks” of the economy. The network of trust must be all digital for it to function properly.

Computers have been around for a long time. If the proper digitalisation of the economy is this simple, why haven’t we done it decades ago? The answer is quite simple: we have not understood before, how to digitalise the network of trust, that the economy operates on and where the money flows.

We are at the cusp of gaining that understanding through the abstraction of what happens in the physical world into the digital realm.

For example, we are today working on initiatives such as “Trust over IP.” ToIP is a networking protocol and architecture implementing the so-called self-sovereign identity model, that allows participants of the network to issue attested facts to each other and to build verifiable proofs from those facts. Those proofs can be used in transactional contexts to establish trust on the person in the context, and vice versa.

More information about ToIP is available e.g., at https://www.trustoverip.org .

Let us thus get back to money, the thing in your wallet, and think through a fully digital transaction with actors, agents, credentials, and wallets

To complete the transaction, money from Alice’s wallet must move to Bob’s wallet. In the crypto world this might be achieved through the transfer of a bitcoin, but that is a different story. It is not a transfer in sovereign currency.

In the world of sovereign currencies, Alice has a legal claim on Bank A that Bank A is prepared to verify digitally. This is Alice’s entitlement to spend up to the value of that claim.

This means that it is not enough for Alice to send her claim on Bank A to Bob. Bank A and Bank B must come to some arrangement with each other.

If Bank A and Bank B know each other, then they can reach the following agreement:

What happens if Bank A and Bank B do not know each other? In that case one or more ‘correspondent banks’ need to be involved in the transaction.

For example, Bank A and Bank B might not know each other, but Bank X knows both and can provide the necessary settlement route as follows:

How do we establish such a chain in a digital network of trust? Here is where the role of the digital agents deserves some attention.

Let us say that there is an independent agent, Carl, that has established trust with all the participants in the transaction.

(It may also be, that Carl has a balance sheet, that he can use to further enhance the trade process with credit and liquidity. Furthermore, Carl may know Fannie, who can take care of the FX risk of the transaction, should there be one. Etc. etc. Let us not discuss those this time, if for no other reason but to avoid a rabbit hole…)

How the trade transaction, including the settlement sequence, happened, is recorded as a chain of signed steps in a decentralised manner in the network. The steps may be expressed e.g., as verifiable claims of the self-sovereign identity model.

This way, the immutability of the transaction is guaranteed without maintaining a globally ordered redundant transaction log, such as a blockchain.

When no global ordering and globally shared data storage is needed, achieving limitless scalability in the network of trust becomes much easier.

So… This might be, how money of the future works – roughly the same way as it has always worked. It still flows in the network of trust to settle transactions and it still is a thing in your wallet. This time it is just all digital.

This article has been inspired by an initiative called Regulated Liability Network. (https://www.citibank.com/tts/insights/articles/article191.html) Special thanks to Citi’s Tony McLaughlin about a successful thought provocation 🙂

If you want to try out any (or all) of the ideas presented here using working code, please feel free to download an open source implementation of a ToIP wallet (or as more tech oriented people call it: agent) from https://findy-network.github.io . It’s brought to you by the good people at OP Lab! 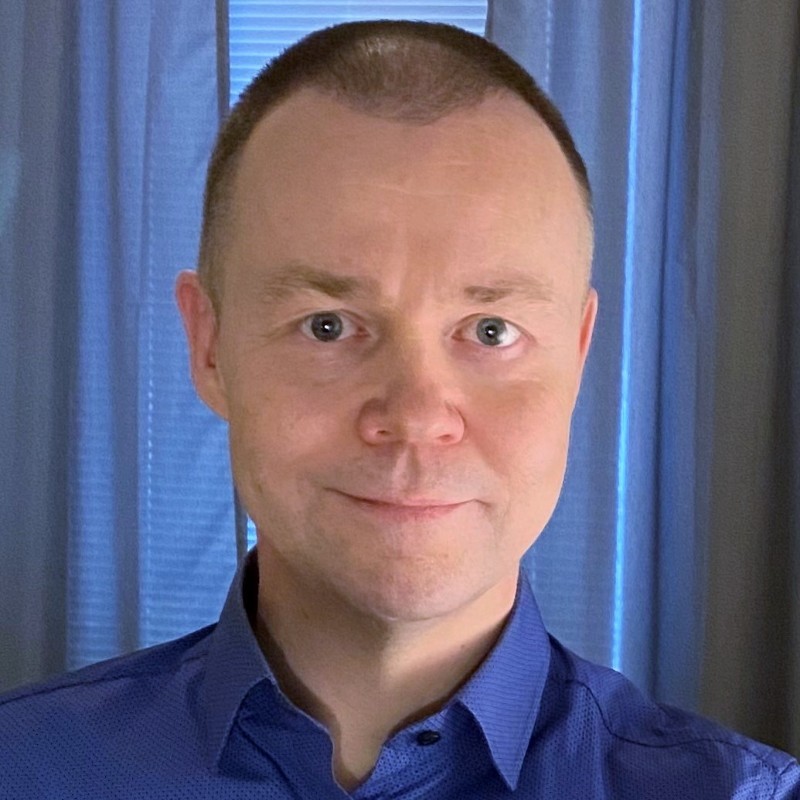